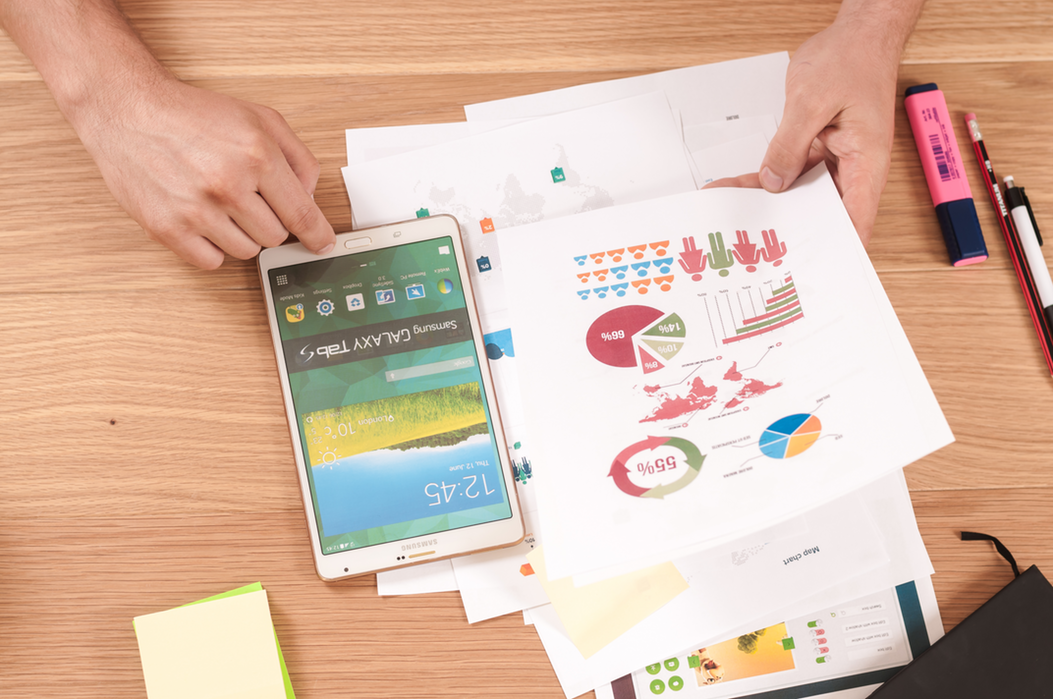 Among measures detailed by Chancellor Rishi Sunak that will seek to ease the impact of the coronavirus, it has been announced that the “time to pay” initiative has been extended. Such agreements, which are negotiated between SMEs and the Treasury, allow firms to have debt collection suspended when they cannot afford their tax bill. It was also announced that HMRC will waive the 3.5% annual interest on deferred tax payments, which may enable firms to “push their tax obligations further down the line”. The best advice is if you have difficulties paying the HMRC on time is to contact them to discuss payment arrangements, stop debt collection proceedings or cancel penalties and interest.

IR35 reforms delayed for a year

Chief treasury secretary Steve Barclay has announced that the IR35 tax reforms, which will clamp down on tax avoidance by targeting contractors, will be pushed back by one year to April 2021 as the Treasury looks to protect the economy from the coronavirus outbreak. The announcement means that the measures, which were confirmed in the Budget last week, will no longer be rolled out next month. Stephen Barclay, chief secretary to the Treasury, said the suspension of the changes to off-payroll working rules is “in response to the ongoing spread of Covid-19 to help businesses and individuals”, noting that the move is “a deferral not a cancellation and the Government remains committed to reintroducing this policy.”