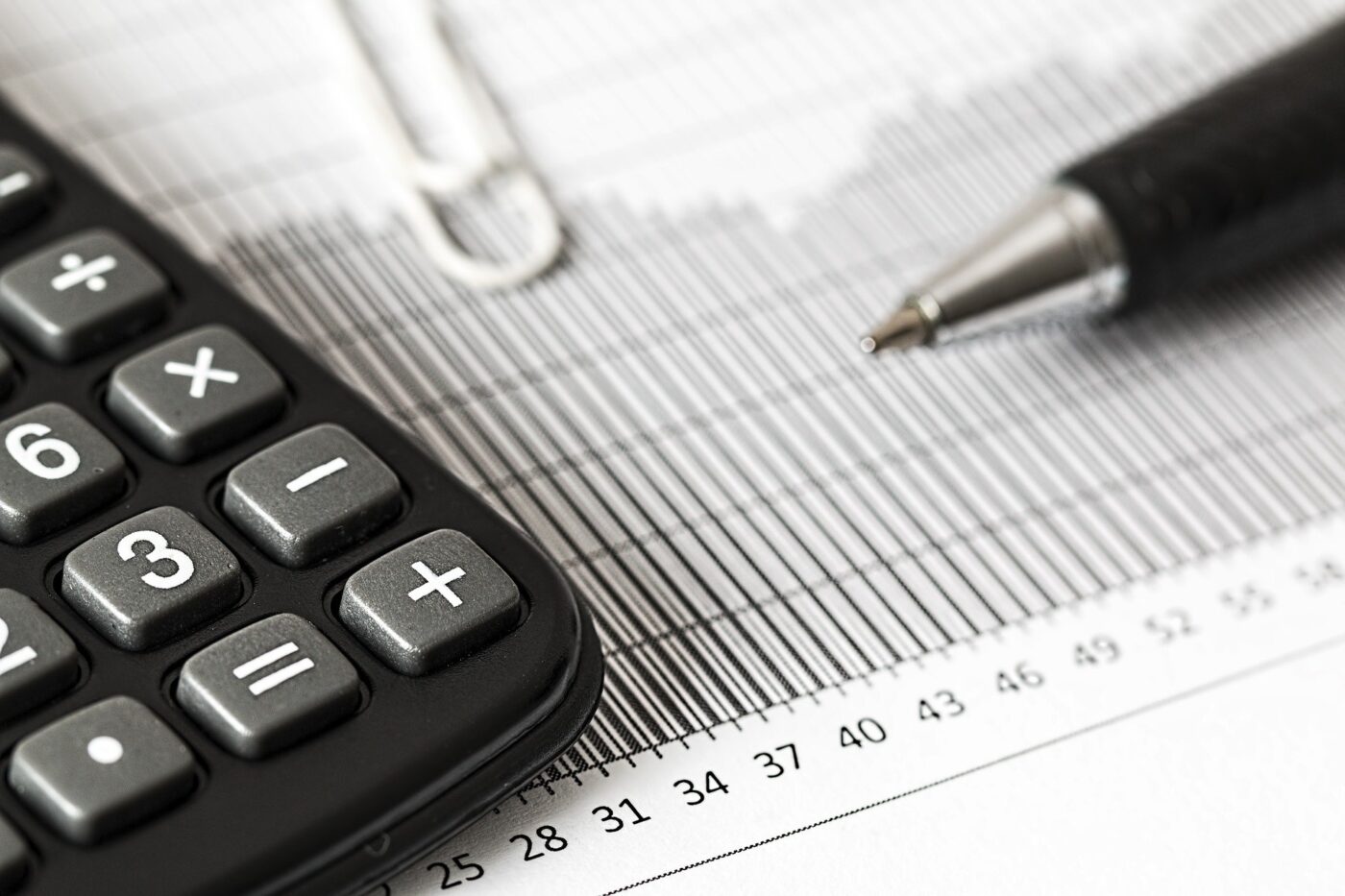 HMRC has announced that it has scrapped the late filing penalty for those who do not file their return by the 31st January.

However, the 31 January deadline is important for paying any tax due. Taxpayers will still have to pay interest and, possibly, surcharges, where tax is paid after the 31st January.

Call our office now to ensure you do not receive an unexpected bill.